For two weeks, starting on January 25, you can head to Manhattan’s Chinatown for the Firecracker Ceremony and later, on February 9th, the Chinese New Year Parade.

During the Firecracker Celebration the streets get covered in confetti, people dress in red and gold with beautifully painted faces or masks, and the sounds of drums and bells and huge dragons are everywhere. This is what Chinese New Year looks like in New York. The celebration of this holiday is both visually and atmospherically impressive. The street parties with vendors selling great Chinese food, different performances, music, firecrackers, and entertainment for all ages last for almost two weeks. 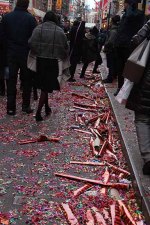 the sparkly explosives are set off to ward off bad spirits for 2020.

Here are some highlights.

The Chinese New Year Parade and Festival takes place on a different day than the Firecracker Festival. This year it will be celebrated on Sunday, February 9th. The spectacle includes musicians, lion and dragon dances, stunning outfits, acrobats and martial art performers. More than 5,000 people participate in the parade. Celebrate the Year of the Rat. [The Chinese zodiac begins a new 12-year cycle in early 2020 with the Year of the Rat. According to lore, the rat (as a zodiac animal personality, that is) is associated with wealth, cleverness and likability. Those all sound pretty good.]

In Chinatown is that many things are looking at you. 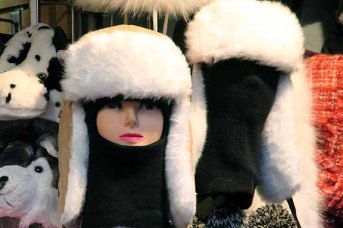 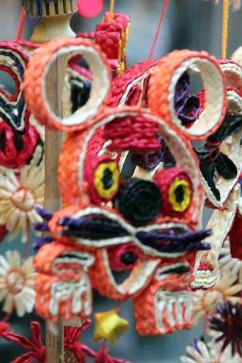 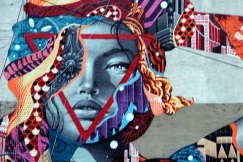 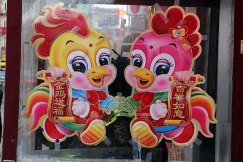 Also, You can find fresh fish to take home at a very reasonable price. 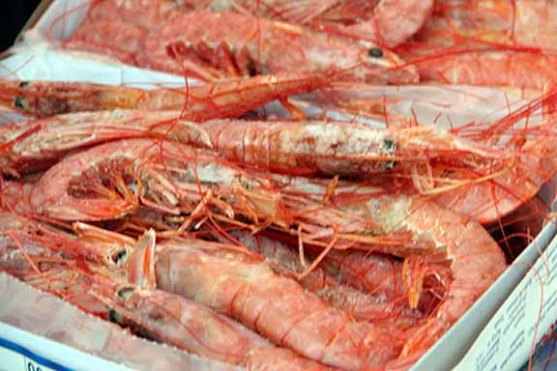 Many interesting moments when you are just wandering. 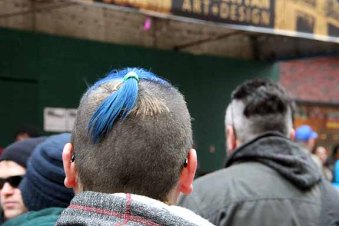 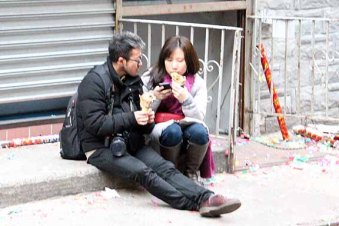 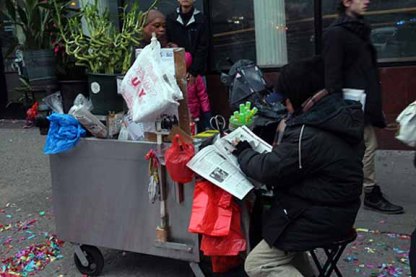 Young women mix of the traditional and the modern.

A few of the “other” photos. 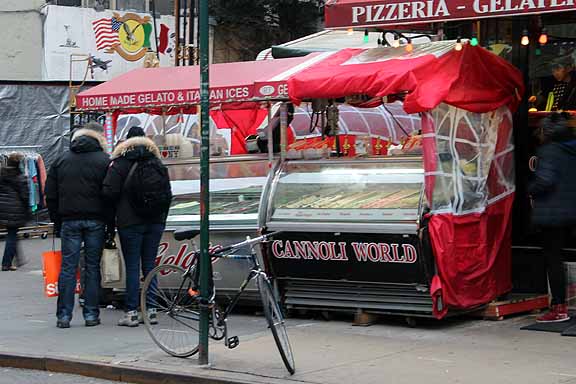 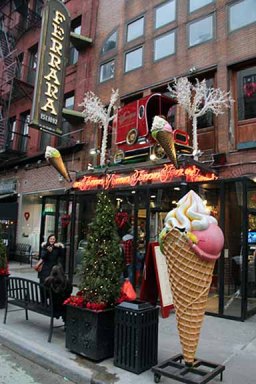 This is a brief video to let you listen to the noise.Video

I am an educator who has worked in Woodstock NY, Rhinebeck NY, Salisbury CT and who has lived in Rhinebeck, Wilmington NC and New York City. I have been interested in photography since the '60s. I enjoy walking as a hobby and have taken quite a few pictures during these strolls. I share some of these adventures on thombradley.org or www.thombradley.wordpress.com. In addition, I share photographs from my collection on thombradley.org or www.thombradley.wordpress.com View all posts by thom bradley 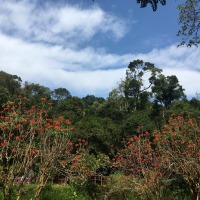 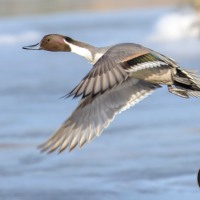 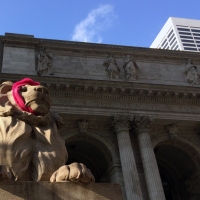